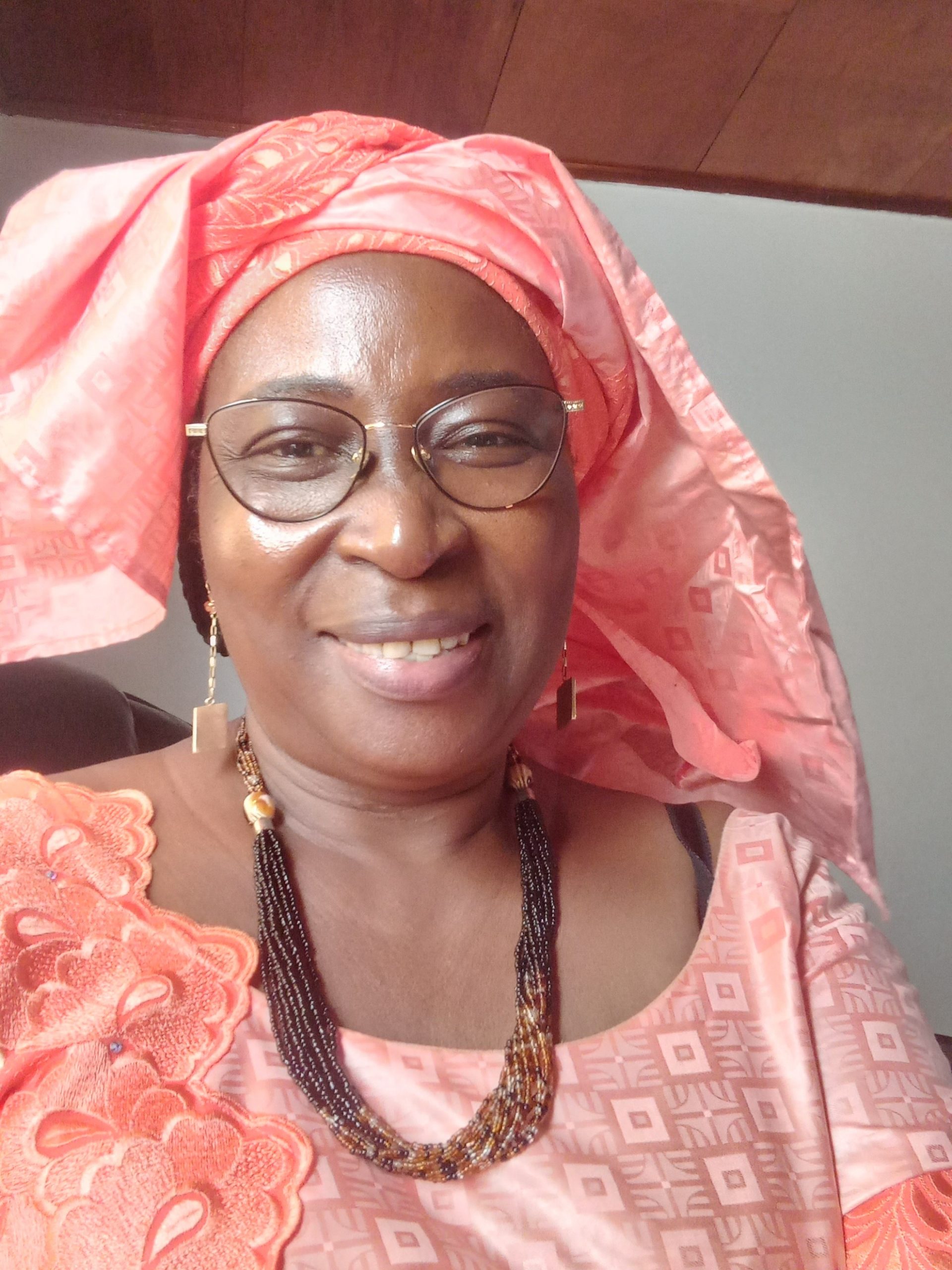 Cameroonian gender equality and peace activist Marthe Wandou is among the recipients of the 2021 Right Livelihood Award for her decades-long efforts to ensure the wellbeing of girls and women. She has worked for decades to prevent and fight sexual violence, including providing care to victims of the Boko Haram extremist group in the Lake Chad Basin.

Wandou is the first person from Cameroon to receive the prestigious Right Livelihood Award. Founded in 1980, the Award honours and supports courageous people solving global problems. It comes with a cash prize of 1 million SEK (around 100,000 EUR or 115,000 USD) and long-term support to highlight and expand Laureates’ work.

Through her organisation Action Locale pour un Développement Participatif et Autogéré (ALDEPA), which she founded in 1998, Wandou has supported the wellbeing of girls through a holistic approach based on education, psychosocial care and legal assistance. More than 50,000 girls have so far benefited from ALDEPA’s work, which is rooted in mobilising entire communities, especially through the involvement of parents and children.

Right Livelihood’s jury said that Wandou was receiving the Award “for building a model of community-based child protection in the face of terrorist insurgency and gender-based violence in the Lake Chad region of Cameroon.”

“The Right Livelihood Award will give us the courage to continue what we are doing,” Wandou said. “It will also help us have visibility and call on more people to join us in supporting victims and promoting women’s and children’s rights.”

“Working in close cooperation with parents and communities, Wandou promotes girls’ education, steering them away from the culturally ingrained practice of early marriage. Even in the face of a terrorist insurgency, she works together with communities to prevent sexual violence and rehabilitate survivors,” von Uexkull added.

The other 2021 Right Livelihood Laureates are:

The 2021 Laureates will be honoured during a televised Award Presentation in Stockholm on Wednesday, December 1.

Find more information on the other Laureates here.

Photos and videos of the new Laureates can be found here.

Jurist Marthe Wandou is a Cameroonian gender equality and peace activist who has worked to prevent and fight sexual violence against children, particularly girls, as well as care for survivors of such violence since the 1990s. Through her organisation Action Locale pour un Développement Participatif et Autogéré (ALDEPA), which she founded in 1998, Wandou has supported the wellbeing of girls through a holistic approach based on education, psychosocial care and legal assistance.

More than 50,000 girls have benefited so far from ALDEPA’s work, which is rooted in mobilising entire communities, especially through the involvement of parents, children and community leaders. The organisation has assisted with the gradual eradication of the practice of early marriage. It has also provided school and life skills support, and capacity building for children and child protection actors. ALDEPA has helped families prosecute cases of rape, abduction and physical violence, as well.

Wandou emphasises psychosocial support for recovering from trauma and assistance with reintegration for victims of sexual violence and abduction. These have been especially important in Wandou’s work with refugees and internally displaced persons affected by the Boko Haram extremist group in the Far North Region of Cameroon.

Operating in a context marked by harmful cultural practices and insecurity, Wandou has emerged as a courageous leader in fighting sexual violence and championing the wellbeing of girls and women in Cameroon and the Lake Chad Basin.

Established in 1980, Right Livelihood honours and supports courageous people solving global problems. Housed under the umbrella of a foundation, Right Livelihood is a courage-powered community for social change committed to peace, justice and sustainability for all.

Each year, Right Livelihood highlights change-makers through an Award. To date, 186 Laureates from 73 countries have received the distinction. By recognising the actions of brave visionaries and building impactful connections around the world, Right Livelihood boosts urgent and long-term social change.

However, the work of Right Livelihood goes beyond only presenting the Award: they provide these change-makers with life-long support. Right Livelihood is a megaphone and a shield for the Laureates: raising their profile, providing them protection when their lives and liberty are in danger, and educating people on their innovative solutions.

Right Livelihood is headquartered in Stockholm, with offices in Geneva and Zurich. The Foundation has Special Consultative Status with the UN Economic and Social Council. 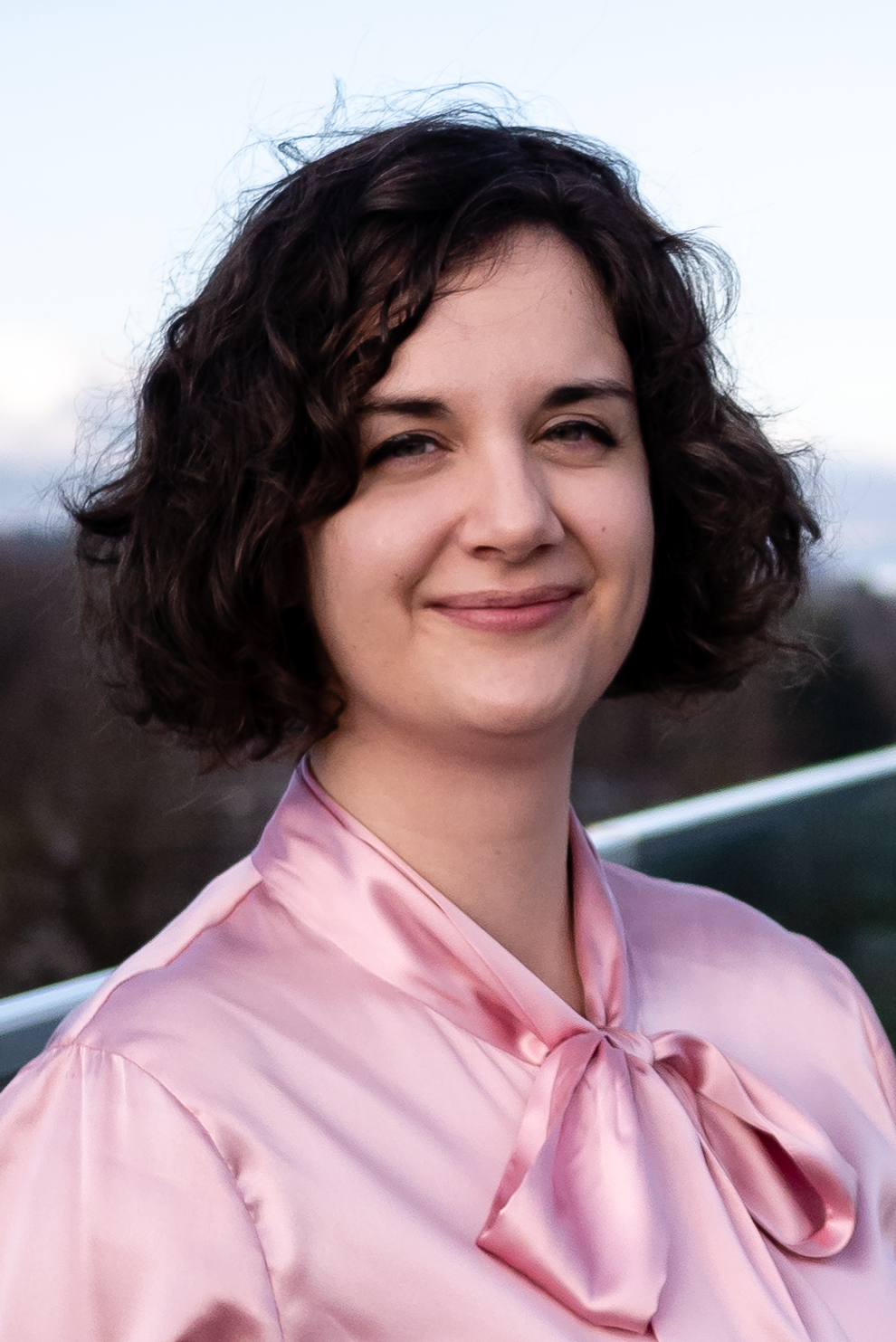 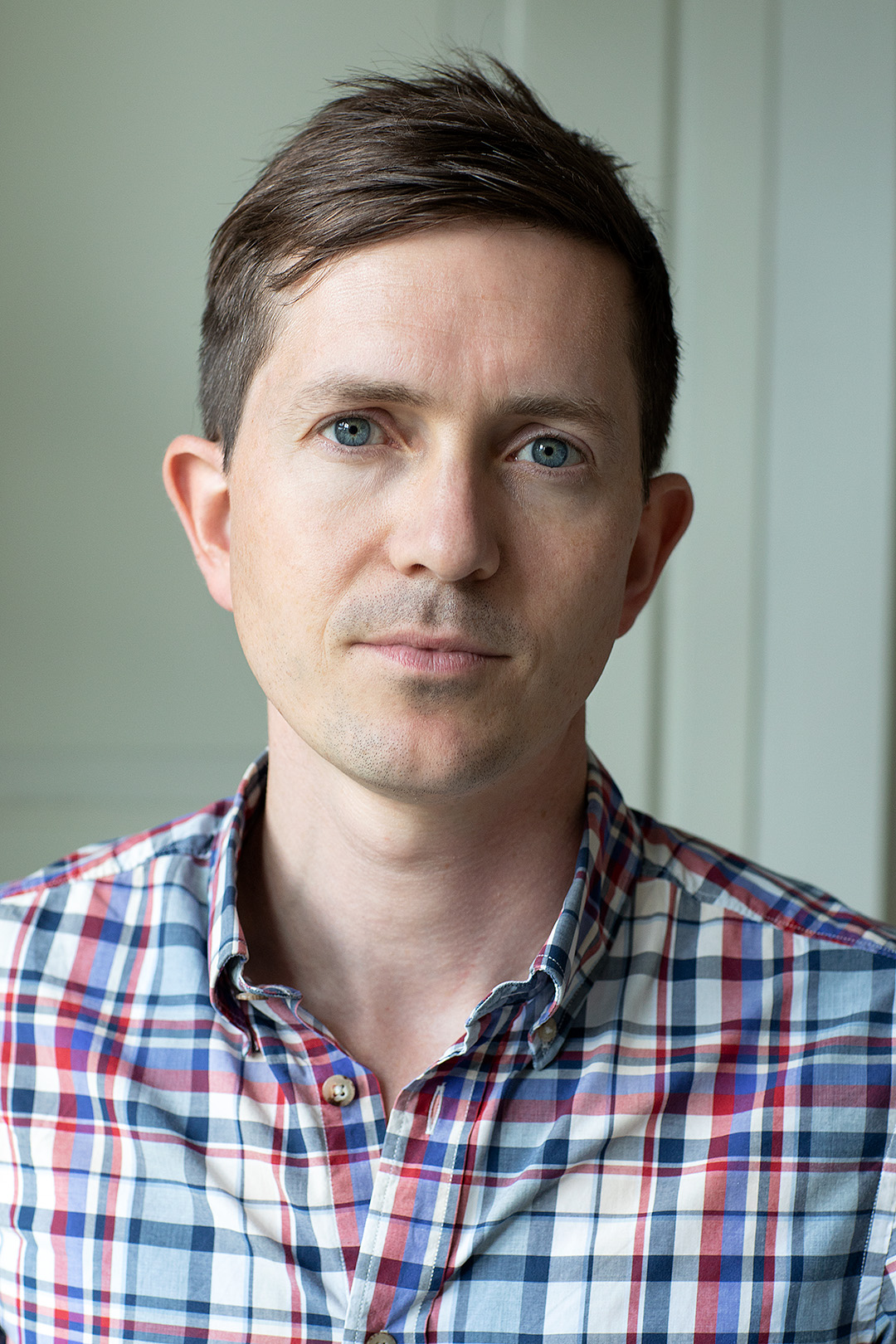