A year after imprisoned Saudi activist Abdullah al-Hamid’s passing, NGOs call for accountability and release of all human rights defenders

April 24, 2021 marks one year since prominent Saudi human rights defender Dr Abdullah al-Hamid passed away, while serving an 11-year prison sentence on politically motivated charges. Before his passing, Dr al-Hamid was suffering from heart conditions and was advised to undergo surgery. However, prison authorities delayed his operation for several months, leading to the deterioration of his health. As a consequence, on April 9, 2020, he suffered a stroke in al-Ha’ir prison, entered into a coma, and eventually passed away.

In June 2020, UN experts expressed grave concerns over the lack of medical care from prison authorities and the delay to Dr al-Hamid’s treatment, which “may have arbitrarily deprived him of his rights to life.” They requested answers around the circumstances of his passing and called for a duly investigation. However, all of the allegations were denied by the Saudi authorities and no explanation was provided.

As a human rights defender, writer and academic, Dr al-Hamid had tirelessly advocated for the promotion of human rights and democratic reforms in Saudi Arabia. In 2009, he was among the co-founders of the Saudi Civil and Political Rights Association (ACPRA), one of the few independent civil society organisations, which was banned in April 2013 following an arbitrary process.

Together with Saudi activists Dr Mohammed Fahad al-Qahtani and Waleed abu al-Khair, Dr al-Hamid was recognised with the Right Livelihood Award in 2018 “for his visionary and courageous efforts, guided by universal human rights principles, to reform the totalitarian political system in Saudi Arabia”. Similar to many other peaceful dissenting voices in Saudi Arabia, they have paid a high price for their activism.

In March 2013, the Specialised Criminal Court (SCC), set up to try acts of terrorism, sentenced Dr. al-Hamid and Dr. al-Qahtani to respectively 11 years and 10 years in prison on bogus charges, including “setting up an unlicensed organisation”, and “disseminating false information to foreign groups.” Abu al-Khair has suffered the same ordeals. In July 2014, he was sentenced to 15 years in prison on national security related-charges, stemming solely from his peaceful criticism of human rights abuses in media interviews and on social media. The UN Working Group on Arbitrary Detention found that their deprivation of liberty was arbitrary and repeatedly called for their release.

These violations take place within the context of a pattern of systematic retaliations against human rights defenders for peacefully exercising their fundamental rights, including women’s rights. Among those who remain in prison since 2018 for advocating for the right for women to drive, a right granted to women in 2018, are Samar Badawi, Nassima Al-Sadah, Miyya AlZahrani and Mohammed Al-Bajadi.

The human rights community has been denouncing human rights abuses in Saudi Arabia for decades, and yet, numerous individuals are currently serving lengthy prison sentences on the basis of counter-terrorism, cybercrime and other national or state security legislations, which are regularly used to target peaceful dissenting voices in the kingdom.

There are concerning reports that Covid-19 is spreading in Saudi prisons and that Dr. alQahtani is among those who have contracted the virus.

The undersigned organisations urge the Saudi authorities to:

Americans for Democracy and Human Rights in Bahrain (ADHRB)

Center For Democracy and Human Rights in Saudi Arabia

FIDH, within the framework of the Observatory for the Protection of Human Rights Defenders

OMCT (World Organisation Against Torture), within the framework of the Observatory for the Protection of Human Rights Defenders 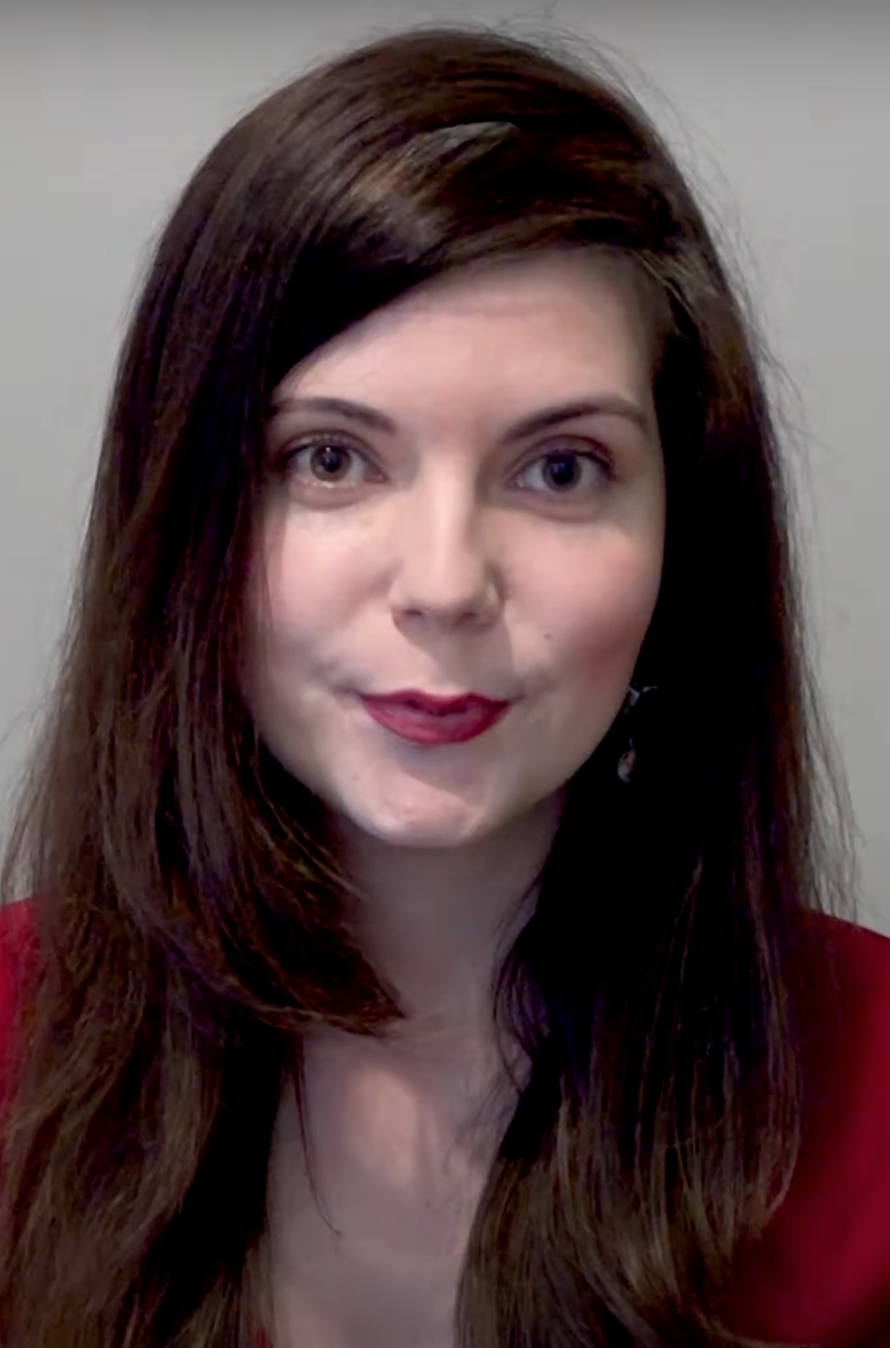