For developing an innovative model of truly independent political journalism that brings to millions of people the alternative voices that are often excluded by mainstream media.

Amy Goodman is a world-renowned journalist from the USA. She is a co-founder of Democracy Now! which has produced a daily and independent news hour since 1996, broadcasted across the USA, Canada and available to audiences around the world. In a time when the media is under heavy pressure, Goodman has given voice to the voiceless and stood up for free journalism.

The stories that Democracy Now! runs are often taken up by other media outlets and interviewees featured in the show are invited to share their perspectives in other programs. Thus, the significance of Democracy Now! goes beyond its own reach of millions of people every day: it also serves to open up the media landscape and making room for stories that otherwise would not reach the mainstream media. 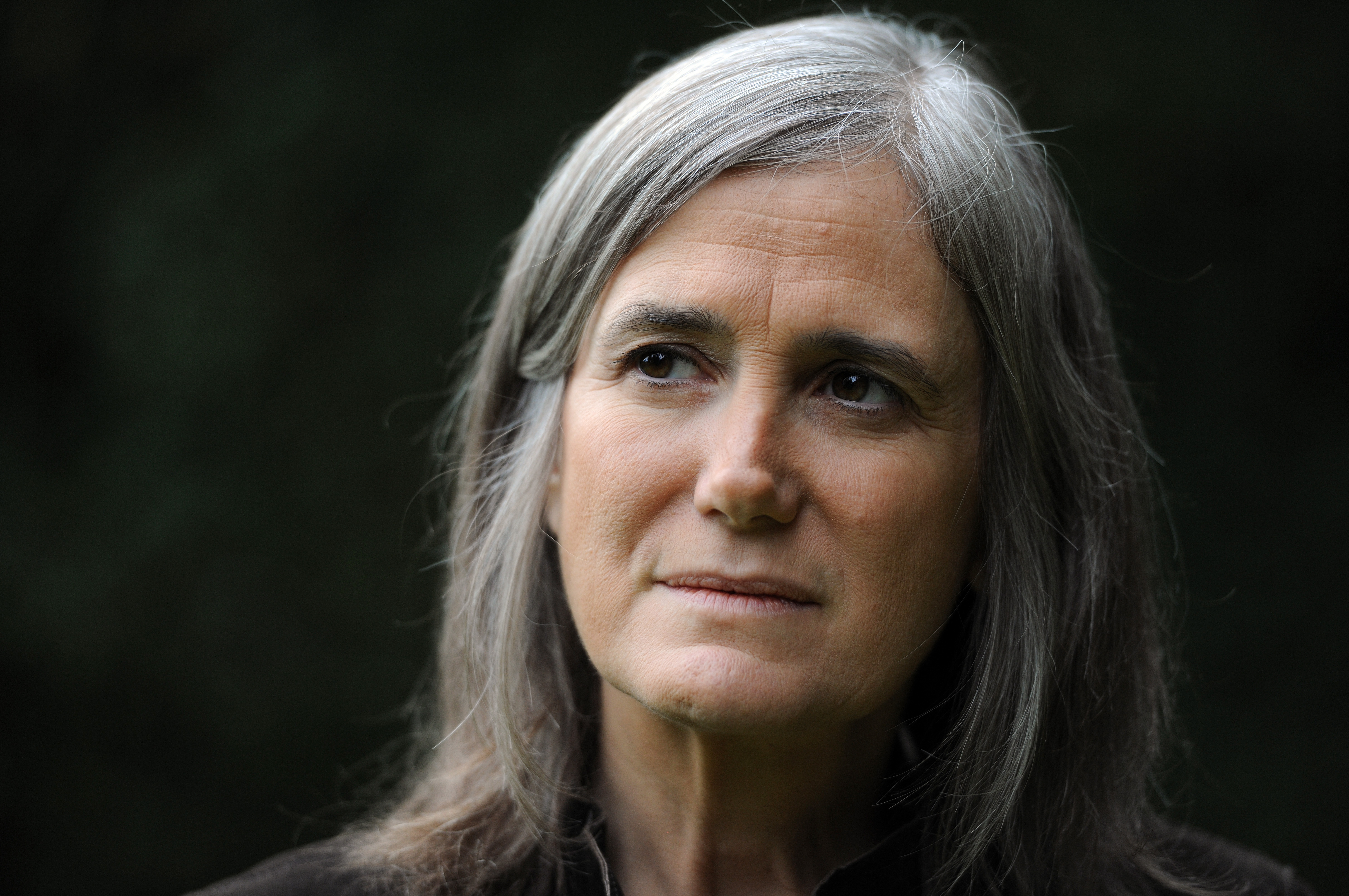 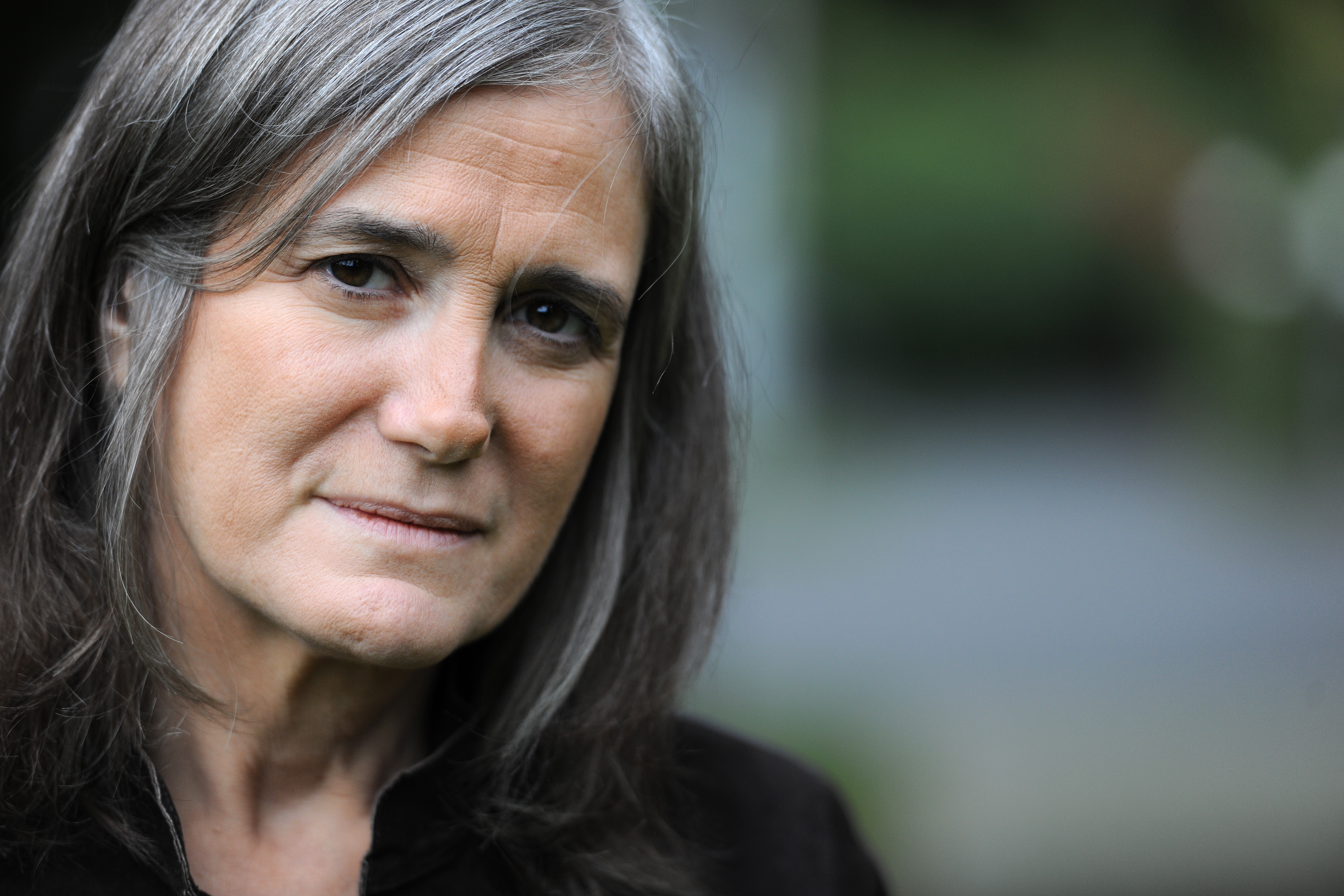 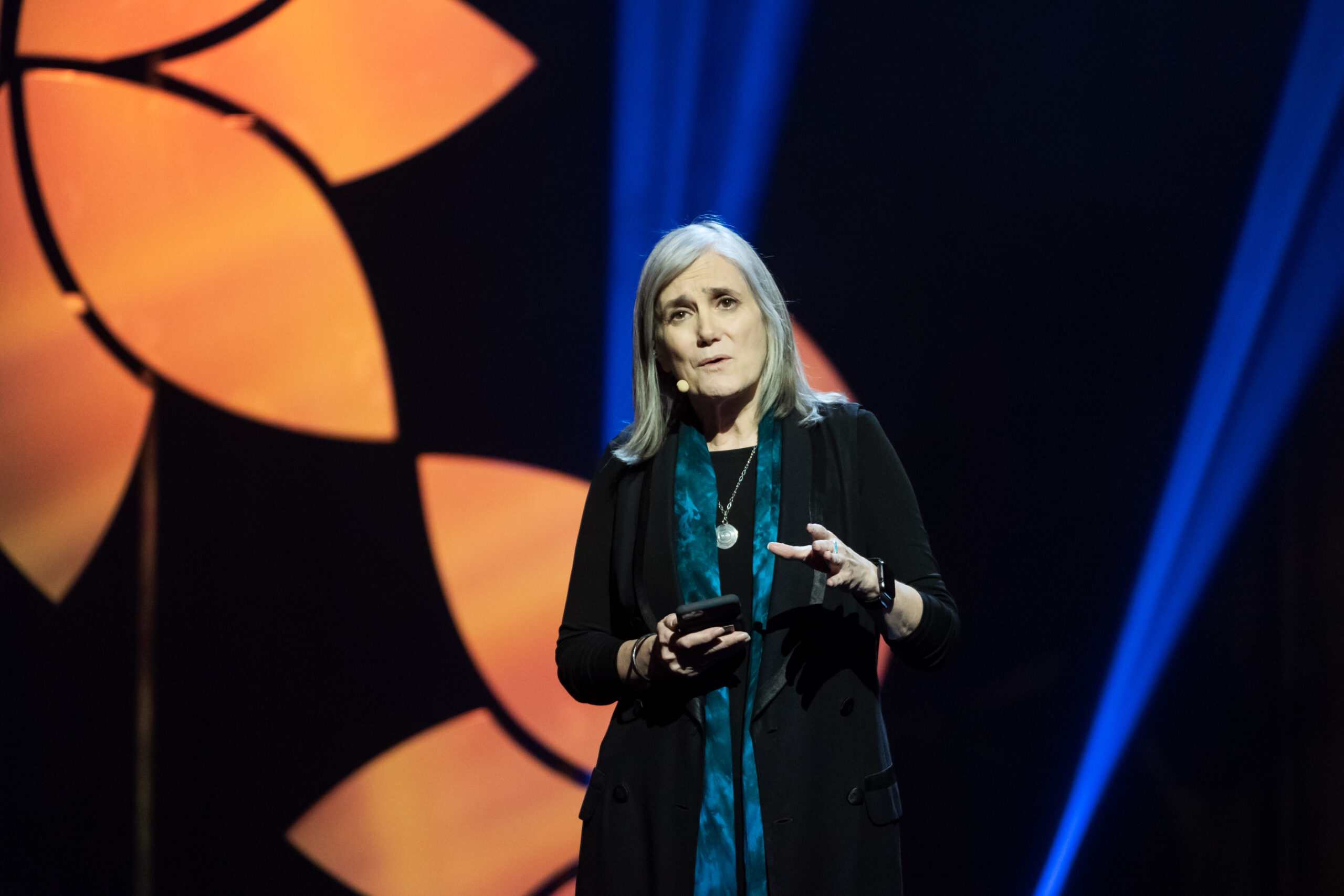 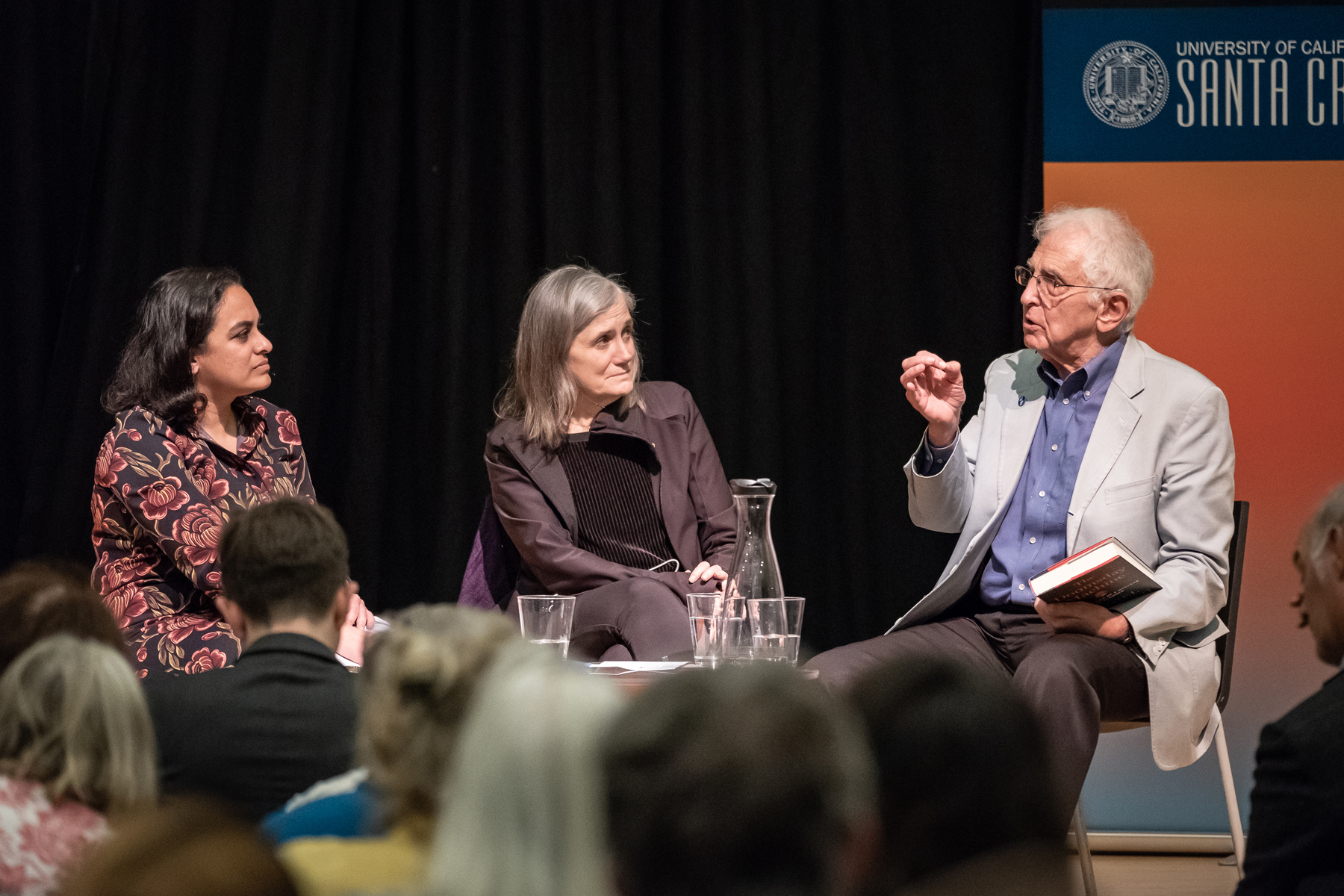 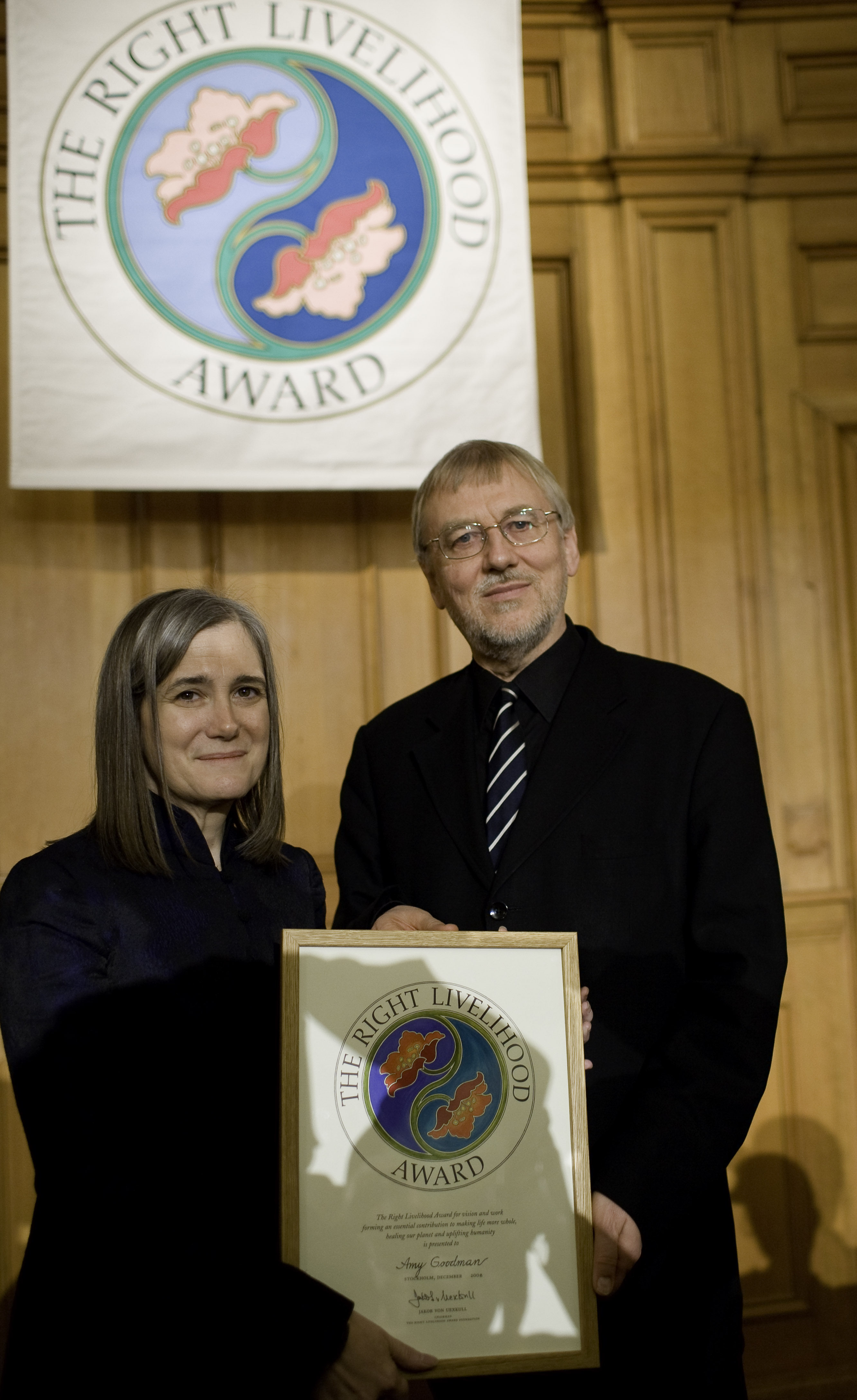 Amy Goodman was born in 1957, graduated from Harvard in 1984 and became news director at the New York radio station WBAI a few years later. In 1996 she was part of a small group that launched Democracy Now!.

The media is sometimes called the fourth estate in a democracy but in many countries of the world, the media is today no longer willing or able to play this role. Instead, it defers to commercial and political interests, eroding democracy. With Democracy Now!, Amy Goodman has shown what the alternative to this dangerous trend can look like.

Democracy Now! grew fast in the USA. The show is now syndicated to hundreds of  TV, satellite and cable TV networks in North America. It is hard to give figures, as there is no audience measurement for non-commercial stations, but Amy Goodman estimates that Democracy Now! reaches millions of people worldwide.

Democracy Now!'s innovative technical solutions allow for high usability for any kind of audience. There is 'close captioning' for deaf people and numerous voluntary transcribers produce full transcripts of the show. On the website, there are different types of streams and downloads, e.g. audio files, but also high-quality videos. Democracy Now! also keeps a complete archive of all its shows, which people can research for free.

Democracy Now! receives no government or corporate funding. Because of its educational mission, it has charitable status according to US law (501c3). Major organisational donors have been the Lannan Foundation and the Wallace Global Fund. Significant contributions also come from listeners themselves.

Goodman's awards include the Golden Reel for the Best National Documentary for 'Drilling and Killing: Chevron and Nigeria's Oil Dictatorship' in 1998, and the Robert F. Kennedy Memorial Prize for 'Massacre: the Story of East Timor'. This story had almost cost her life: In East Timor, she survived a massacre in 1991 in which Indonesian soldiers gunned down 270 Timorese. In 2009, she received the first annual Izzy Award.

Goodman has written three hard-hitting books with her brother, David Goodman: The Exception to the Rulers (2004); Static: Government Liars, Media Cheerleaders and the People who Fight Back (2006); and Standing up to the Madness (2008). She has also written The Silenced Majority. Stories of Uprisings, Occupations, Resistance, and Hope together with Denis Moynihan.

Democracy Now! is broadcast daily from 8-9 am EST/1-2 pm GMT. To watch today's show and for a list of international and domestic stations that carry DN!, please visit www.democracynow.org.