For promoting over many years in South Asia the values of religious and communal co-existence, tolerance and mutual understanding.

Though CSSS came into being after the 1992 Bombay riots, work on similar lines was carried out even prior to CSSS in the form of EKTA (Committee for Communal Harmony). EKTA was a collective of trade unions and organisations struggling for civil liberties, democratic and gender justice. These organisations felt the need to respond to communal mobilization and violence that was on the rise in the 1980s, particularly in the northern and western region of the country. 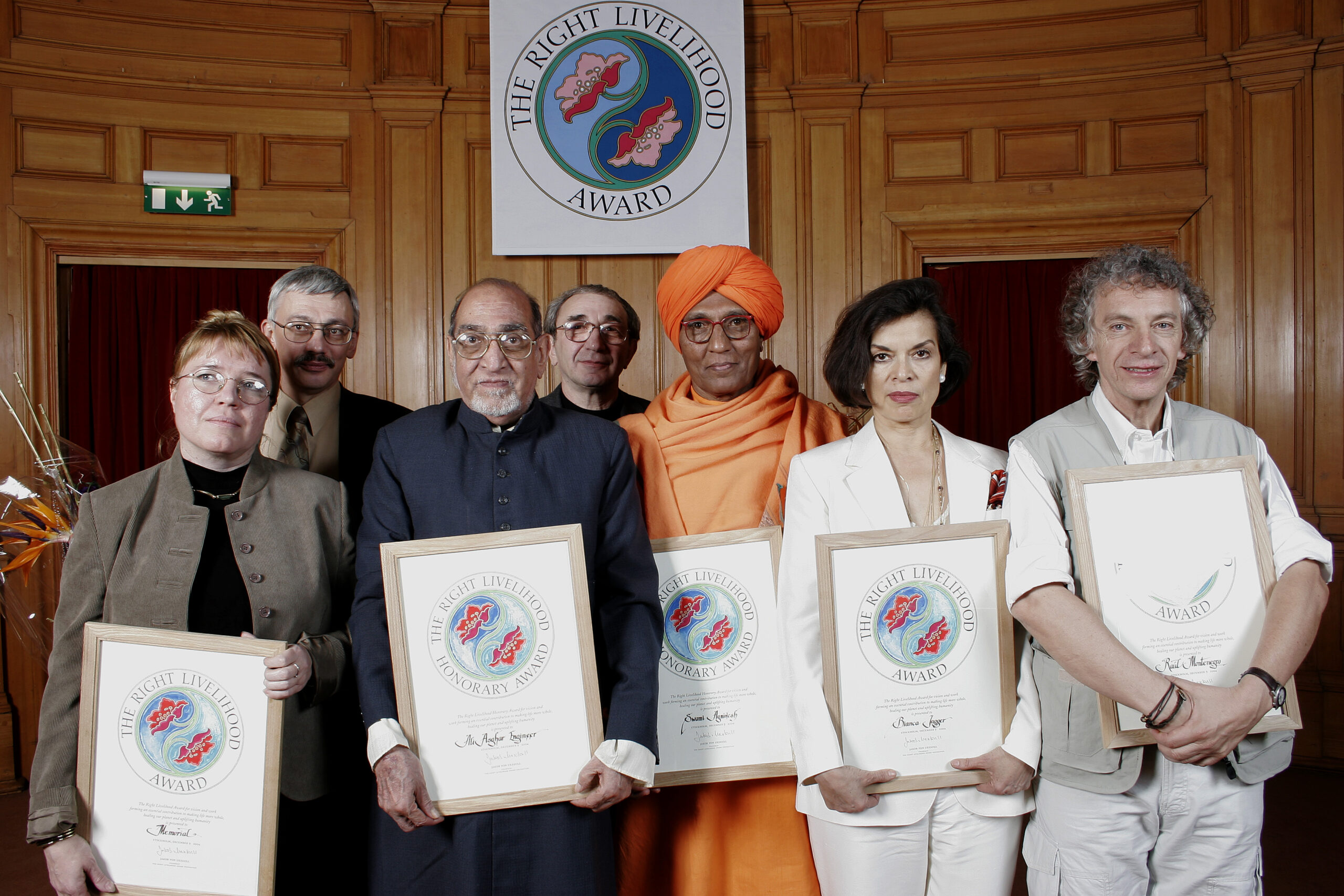 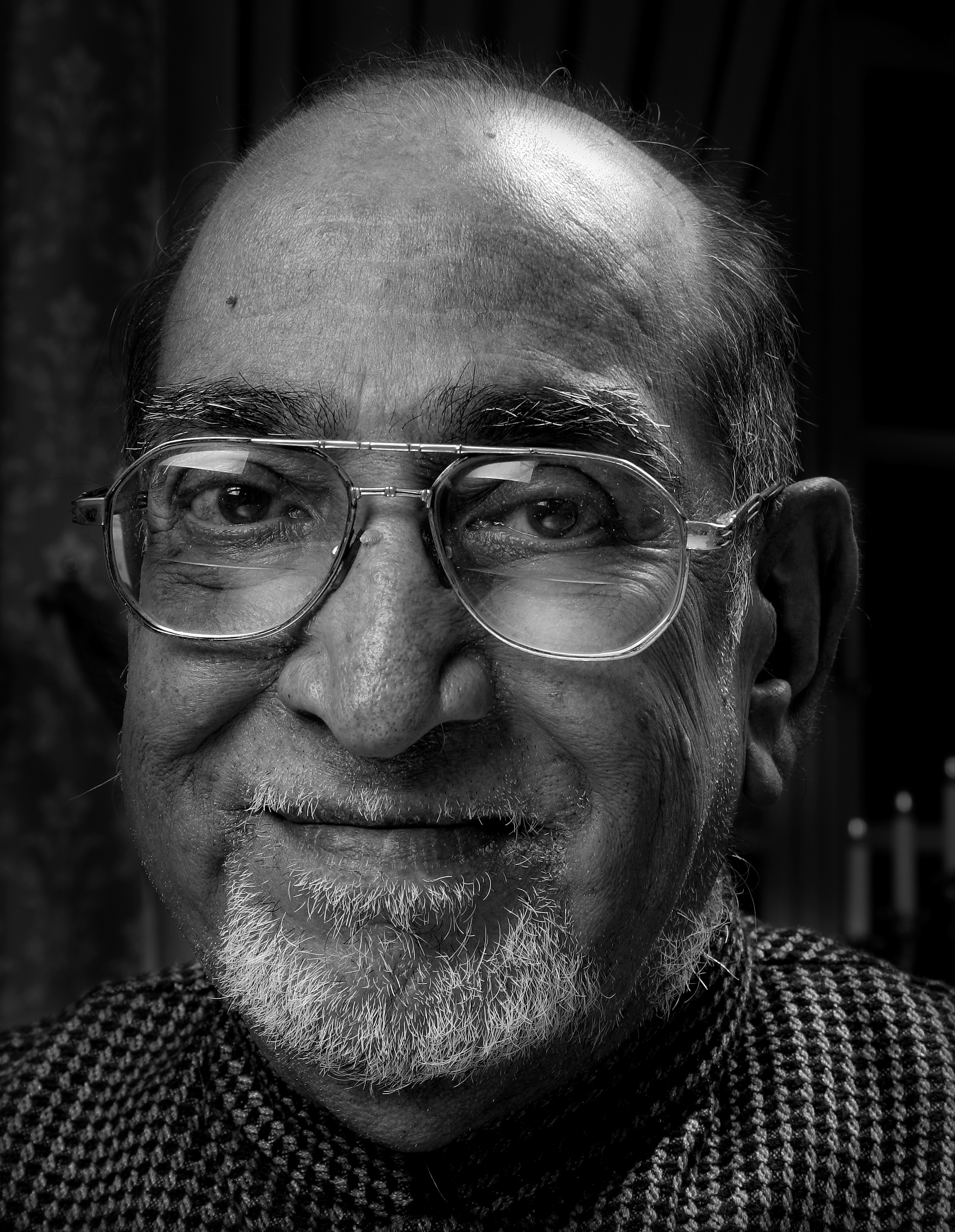 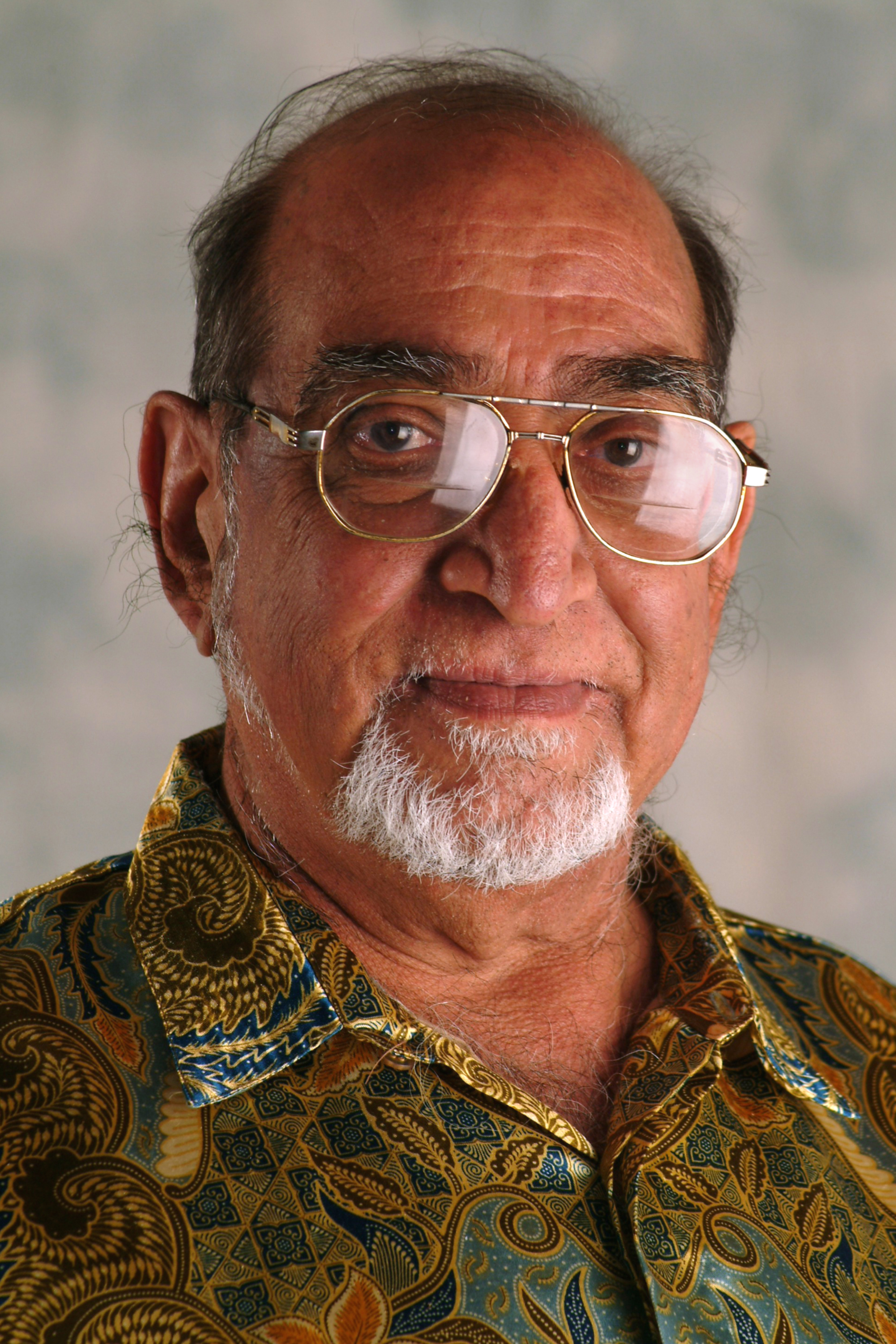 Asghar Ali Engineer was born in 1939, and received a BSc in Civil engineering from Vikram University. From 1980 he edited the journal The Islamic Perspective, and during the 1980s he published a string of books on Islam and communal violence in India, the latter based on his field investigations into the communal riots in post-independence India.

By 1987 he was well enough known to receive the Distinguished Service Award from the USA International Student Assembly and the USA Indian Student Assembly. In 1990 he received the Dalmia Award for communal harmony and is the recipient of three honorary doctorate degrees.

1992 saw the destruction of the Babri Mosque. This provided the impetus for Engineer to set up in the subsequent year the Centre for Study of Society and Secularism (CSSS), of which Engineer was the Chairman and which became the organisational focus of his work. The objectives of CSSS are to spread the spirit of communal harmony, to study problems in the area and organise inter-faith dialogues. To this end, CSSS undertakes research, organises seminars, conducts training and mass awareness programs, publishes books and pamphlets and networks with other organisations.

Through CSSS, Engineer gave many lectures and was involved in many workshops (mainly in India) promoting communal understanding and harmony.

He published 52 books, many papers and articles, including those for scholarly journals. He edited a journal, Indian Journal of Secularism, and a monthly paper, Islam and Modern Age. He also published Secular Perspective every fortnight. Through the 1990s, Engineer received a number of awards, including the National Communal Harmony Award in 1997, and the USA Award from the Association for Communal Harmony in Asia in 2003.

Engineer was a Bohra Muslim, and an important component of his work was both to promote a better external understanding of Islam and to critique some of its manifestations from the inside (for example, Rethinking Issues in Islam in 1998).

His progressive interpretation of the scriptures often brought him into headlong conflict with the orthodox clergy at great personal risk. Some of Engineer's work post-2001 addressed the issues of globalisation, Islam and terrorism, but most of his work remained focused on the communal situation in India and, to a lesser extent, its relations with Pakistan.