For organising to protect the rights of the Indians of the Amazon basin.

Evaristo Nugkuag Ikanan is a member of the indigenous Aguarana tribe in Peru. As a leader for his people, Ikanan devoted himself to organising the Amazon Basin’s indigenous people to protect their rights and the environment.

In 1977, he was one of the founders of the Aguaruna and Huambisa Council (CAH), which represented 45,000 inhabitants from 140 communities in the tropical forest region. Developing alternative land protection methods, human development, health care and education, the Council became one of the most effective indigenous organisations in South America.

From 1977 to 1996, Nugkuag worked on bottom-up processes, from the community level to the international level. Having sought to maximise the voice of indigenous people globally, he then felt called to return to his roots at CAH to work on the impact of international power structures at the local level. Nugkuag engaged in constructing an alternative human development strategy for the Aguaruna and Huambisa people. 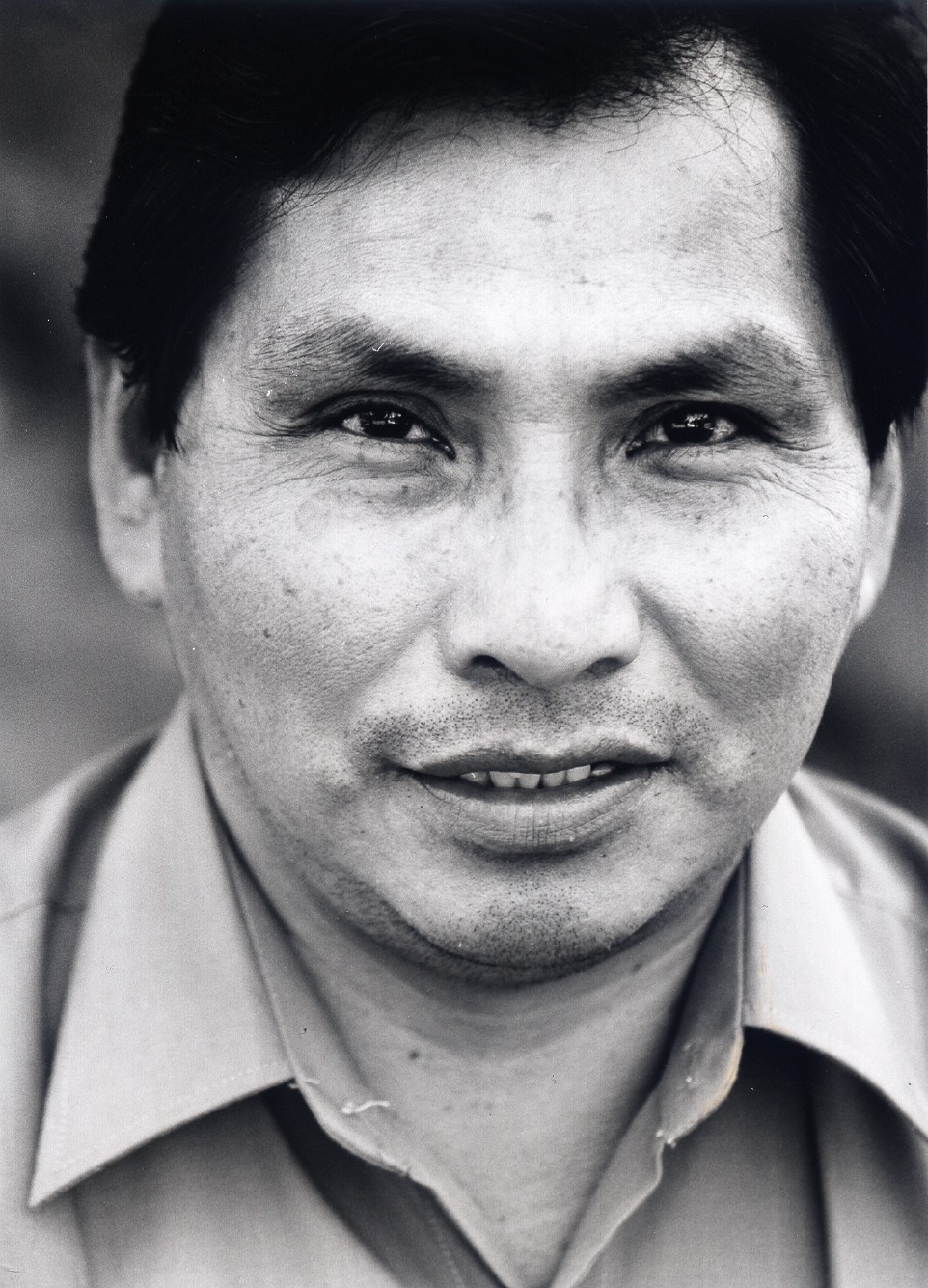 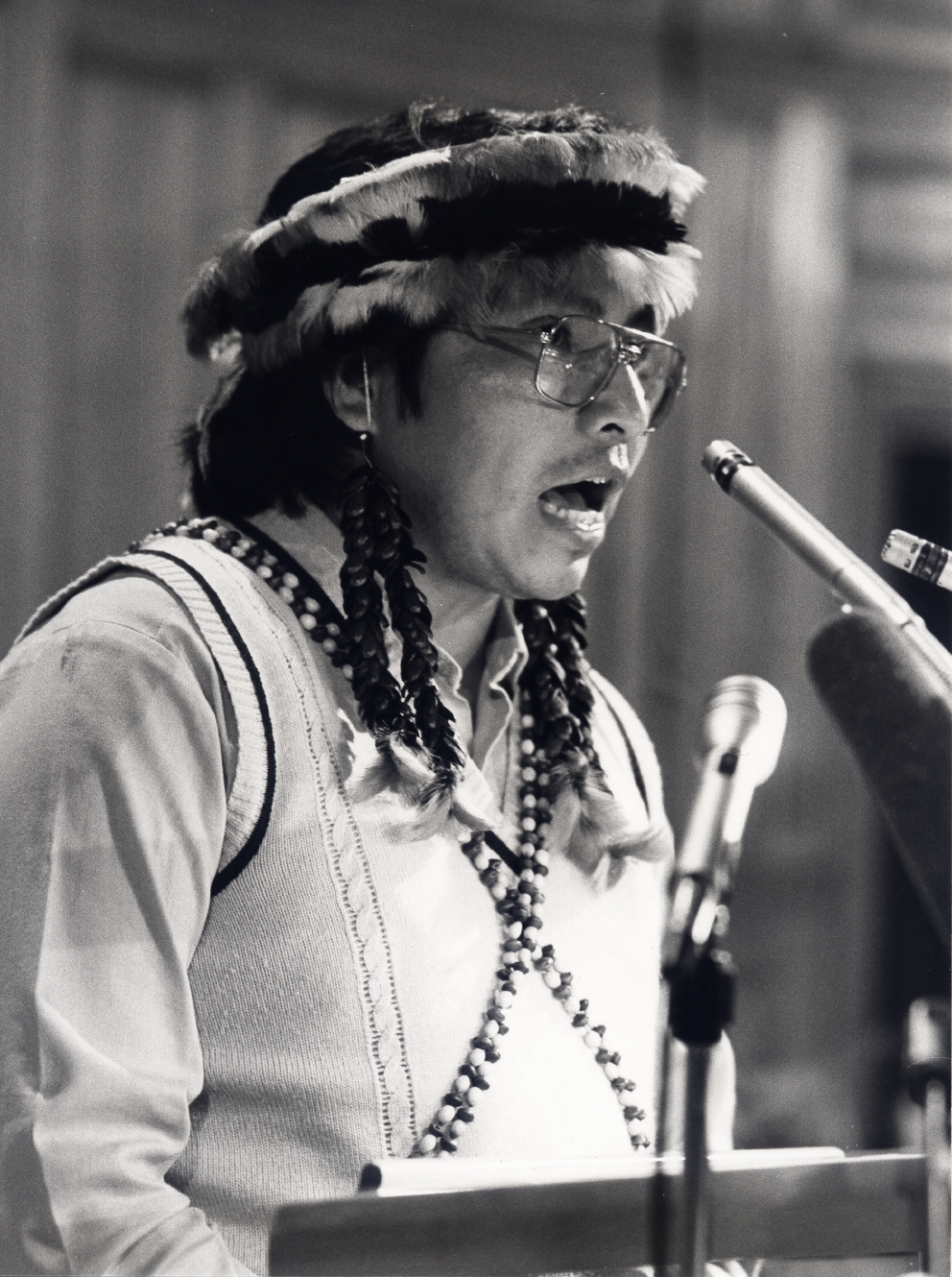 Since the European invasion of South America in the 16th century, the indigenous peoples, especially those of the Amazon, were confronted with various 'civilising' forces, which brought the destruction of their lands, resources, cultures and rights and even mass killings. On the threshold of the 21st century, this reality still continues in different forms, using violent or subtle methods according to the country concerned.

In this context, Evaristo Nugkuag Ikanan became a leader of the Aguaruna people of Peru and devoted himself to organising the indigenous people of the Amazon Basin and defend their rights. In 1977, he was one of the founders of the Aguaruna and Huambisa Council (CAH). In 1981, Nugkuag moved from the regional to the national level and was instrumental in setting up the Inter-Ethnic Association for the Development of the Peruvian Rainforest (AIDESEP), of which he became president. AIDESEP pursued similar aims to those of CAH, but its national status enabled indigenous communities to insist on respect for their territorial rights when threatened by state colonisation and the increasing pressures of capitalist exploitation.

Indigenous leaders from Brazil, Colombia, Bolivia and Ecuador attended a regional meeting initiated by AIDESEP in 1984. Following the meeting, the Coordination Group of Indigenous Organisations of the Amazon Basin (COICA) was launched, with Nugkuag again the prime mover. Later on, additional members from Venezuela, Guyana, Surinam and French Guiana, joined and COICA came to represent most indigenous people in the nine Amazonian countries. It has demonstrated its ability to unite the strength of its members in the common objective of gaining respect for their rights and for alternative development strategies.

Among Evaristo Nugkuag Ikanan's initiatives are also bioprospección indígena, which uses the Amazonian forest (without felling it) to improve the human quality of life through natural, organic and spiritual approaches to health, medicine, agriculture, nutrition and industrial uses. This would require changes of national policy in respect of education, the law and government structures. The initiative is one aspect of the struggle Nugkuag has undertaken to find concrete expression for indigenous ideas of self-determination and alternative development.