For his dedication and outstanding success in the harnessing of solar energy, the key technological challenge of our age.

Martin Green is an Australian engineer whose inventions led to the birth of the global solar power industry. In 1983, he and his team invented the PERC solar cell, which powers almost three-quarters of all solar panels globally today.

In 1974, at the University of New South Wales (UNSW), he initiated the Solar Photovoltaics Group, which soon turned into a centre working on the development of silicon solar cells. In 1983, they set a new world efficiency record of 18 per cent. This meant that for the first time, a silicon solar cell was able to convert 18 per cent of the light energy falling onto its surface directly into electrical energy. Since then, the centre has set numerous efficiency records, while also making significant contributions to the development of low-cost solar cell technology.

Green has published several books on solar cells both for popular science and academic research. He has also been Research Director for the Sydney-based CSG Solar Pty. Ltd., a company established specifically to commercialise the University’s solar cell technology. 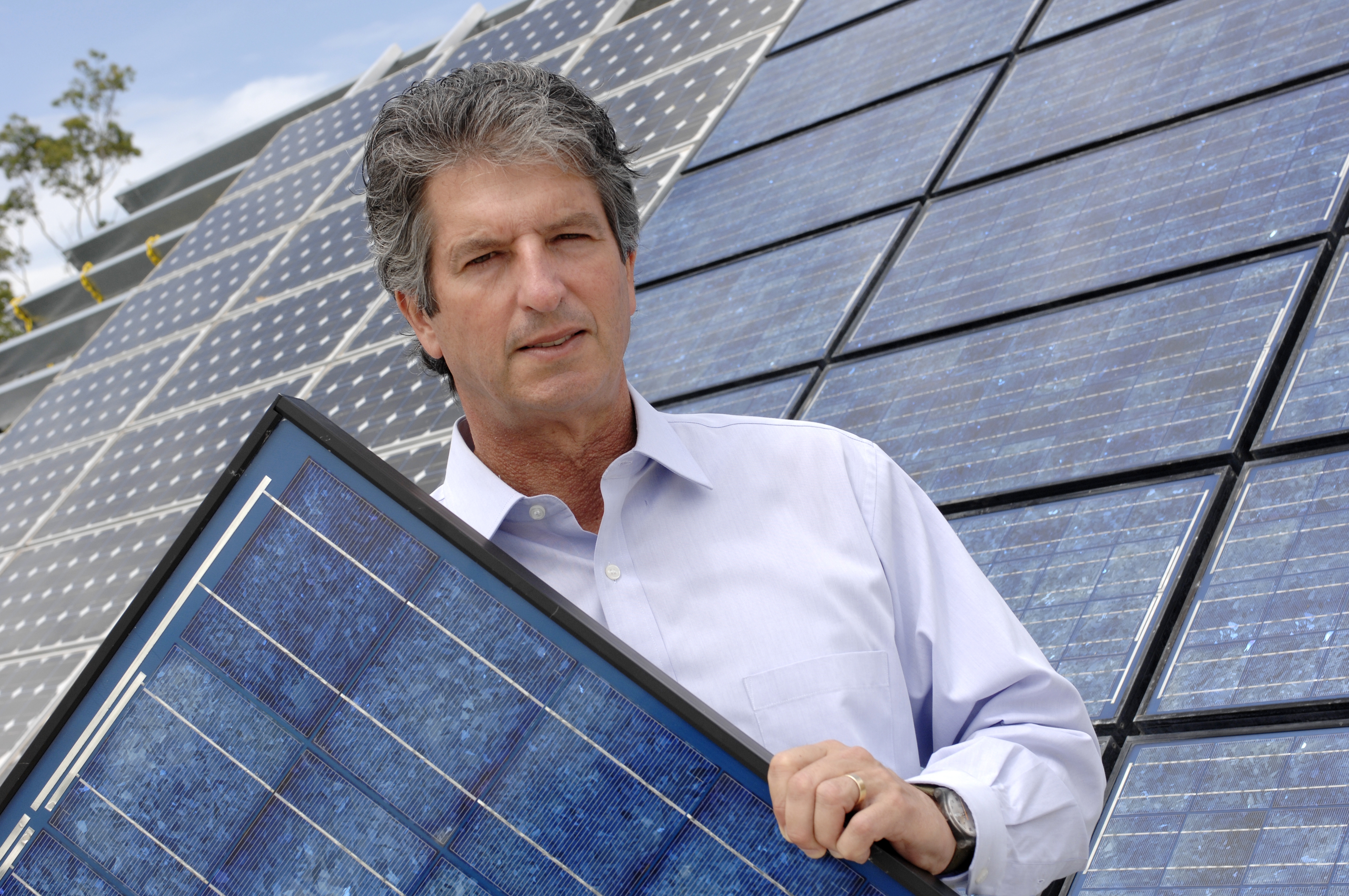 Martin Green was born in Brisbane, Australia, and was educated at the selective Brisbane State High School, graduated from University of Queensland and completed his PhD on a Commonwealth Scholarship at McMaster University in Canada, where he specialised in solar energy.

In 1974, at the University of New South Wales, he initiated the Solar Photovoltaics Group which soon worked on the development of silicon solar cells. The group had their success in the early 1980s through producing a 20-per-cent-efficient silicon cell. Green has published several books on solar cells both for popular science and academic research. The "buried contact solar cell" was developed at UNSW in 1984. Green also serves on the Board of the Sydney-based Pacific Solar Pty Ltd. (now known as CSG Solar), as Research Director.

He is the author of four books on solar cells, several book chapters, numerous reports and papers in international refereed journals in the area of semiconductor properties, microelectronics and solar cells.

The Photovoltaics Centre of Excellence at the University of New South Wales has been a world leader in the development of solar cell technology since the early 1980s.

Since then, the Centre has continued to improve on this record, taking it past 20 per cent in 1985, 24 per cent in 1994 and 25 per cent in 2008. Along the way, the Centre has set numerous efficiency records for concentrator cells, polycrystalline cells and solar modules, as well as making significant contributions to the development of low-cost solar cell technology.

The Centre's "first-generation" solar technology was licensed to BP Solar in 1985. Since then, its costs have reduced to a third and it has resulted in over 1 billion AUS dollars in sales. Green's "second-generation" technology, based on thin silicon films deposited on glass, went into large-scale manufacturing in 2006, offering the prospects of much cheaper solar electricity in the future. This technology, unlike some others, requires no toxic or rare materials.

Major international awards to Green include the IEEE William R. Cherry Award in 1990, the 1995 IEEE J.J.Ebers Award and the 1999 Australia Prize, which Green shared with his colleague and former student, Professor Stuart Wenham, for "outstanding achievements in energy science and technology."

The citation read: "Before Professor Martin Green and Professor Stuart Wenham's ground-breaking work on solar cells in the 1980s, photovoltaic technology had been in stagnation for more than 20 years with the world's best solar cells converting only 15 per cent of sunlight into electricity.

This was thought to be the highest efficiency that practical cells could achieve. Green and Wenham have invented or co-invented seven distinct cell technologies over the past 15 years.

These solar cells have held the world efficiency record for converting sunlight into electricity for more than a decade and last year [1998] achieved an efficiency of 24.5 per cent, the current world record by a large margin."

Since then, Green has received a number of other prestigious international awards, including the 2003 Karl W. Boer Solar Energy Medal of Merit, the 2004 World Technology Award for Energy, the 2007 Solarworld Einstein Award and the 2009 ENI Award for Renewable Energy. In 2010, he received an honorary degree from McMaster University in Hamilton, Canada, and the CSIRO Eureka Prize for leadership in science in Sydney.

Green and Wenham's Buried Contact and related Solar Cells have dominated some of the major solar car races across the world over the past decade. The cells produce up to 30 per cent more energy than competing technologies, they are 20 per cent cheaper to produce, and during the 1990s became the largest manufactured solar cell technology in Europe. Their cells also powered the homes in the Athletes' Village for the Sydney 2000 Olympic Games.